What is Pilates good for?

What is Pilates good for?

Often recommended as a treatment for back pain, Pilates is a total mind-and-body method of movement that focuses on strengthening and stabilising the body while developing mobility and movement efficiency. Pilates was named after its creator, Joseph Pilates, whose own illnesses motivated him to create a holistic method of exercise that was suitable for even the most injured body. To create this method, he combined elements of many different movement methodologies: from the exercise routines of the Ancient Greeks and Romans to yoga and martial arts, boxing, gymnastics, and calisthenics.

The first recorded use of Pilates was in British internment camps during the First World War, where it was used as a means of rehabilitating injured soldiers. While a prisoner himself, Joseph began designing equipment that could aid in the rehabilitation of the injured and sick. After the war, he was invited to train the German Army using his method of exercise and after swiftly declining, he moved to the United States to create the very first Pilates studio. His clientele diversified to include New York’s elite, Broadway performers and even circus performers.

While Pilates is best-known for its emphasis on core strength, Joseph’s theory was that the entire body had to be exercised in order to achieve good health and overall balance. He believed that mental and physical health were inextricably linked and it was designed to be a way of life and part of a greater path to overall health, rather than simply a series of exercises.

“Physical fitness is the first requisite to happiness. Our interpretation of physical fitness is the attainment and maintenance of a uniformly developed body with a sound mind fully capable of naturally, easily and satisfactorily performing our many and varied daily tasks with spontaneous zest and pleasure.”

Based on this theory, Pilates centered his methodology on ten key principles: 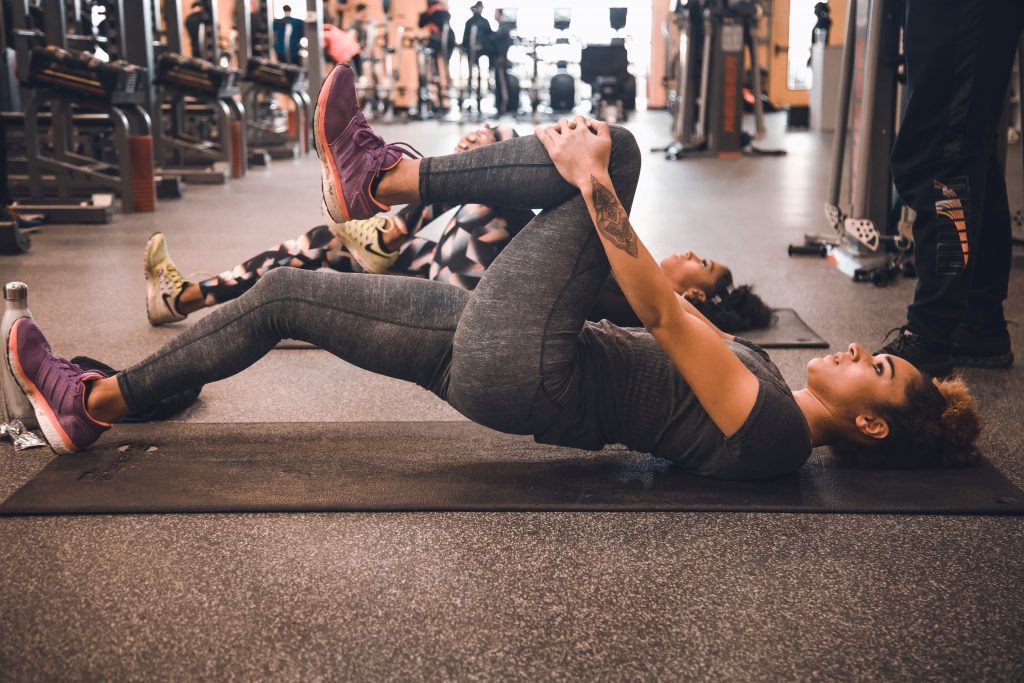 While the muscle focus of each exercise varies significantly, all exercises incorporate these principles. Physically, Pilates focuses heavily on the smaller, stabilising muscles of the body – the muscles we often forget or didn’t know, we have – that are often neglected in an average exercise routine. By developing these muscles in addition to the larger, “mover” muscles, we can create a body that is not only pain-free but more physically resilient to everyday stresses and injury. The method also seeks to develop the body evenly between the left and right sides and relatively equal through the upper and lower body. While there is a heavy emphasis on the upper body in the classical repertoire, contemporary Pilates takes a more balanced approach and seeks to develop the lower limbs in proportion to the upper body.

Mentally, there is a strong emphasis on awareness and concentration. Regardless of the physical exercise being performed, there is never “mindless movement” in Pilates: every exercise has a purpose and the mind is always active and in the present moment. This encourages students to develop greater awareness of their bodies and to listen to what their body is telling them. The greater awareness a student has, the more capable they are of self-correcting faulty movement patterns both inside the studio and out. By incorporating the mind into exercise, students are also more challenged and can find greater satisfaction with the work they are doing.

From a practitioners perspective, one of the most appealing aspects of Pilates is its versatility: it is as suitable for the elderly as it is for the young. There is nobody that is too injured or “damaged” for Pilates, and there is no healthy body that wouldn’t benefit from practicing Pilates. It is as suitable for men as it is for women, and all movements can be modified and adapted to suit the client’s needs, regardless of age or ability. So what can you expect from a Pilates class? The first two techniques students are taught are how to correctly activate their core, including engaging their pelvic floor and obliques in addition to the main abdominal muscles, and how to breathe properly while maintaining core connection. Once students have mastered these and can maintain technique throughout basic exercises, movements can be modified to be more complex and challenging and can be sequenced together to create a sense of flow and efficiency. Students are continually challenged and will never become stagnant in their practice. They are also taught how to transfer their in-studio learnings to their everyday lives outside the studio.

Designed to be the bridge between mind and body, Pilates is a holistic approach to exercise that aims to transform students from the outside in. It has countless benefits for the body and can be adapted to suit students of all ages and abilities.